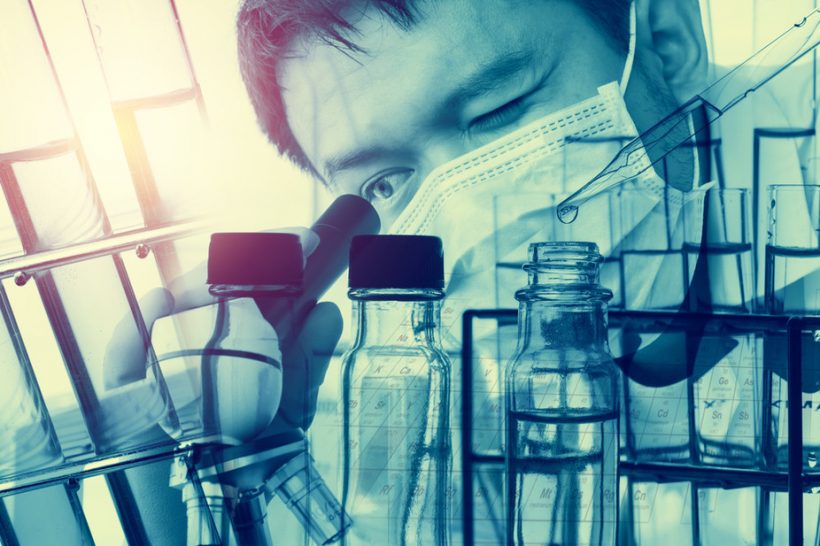 Until a few years ago the term “science communication” would have been misunderstood by most people – including scientists – to mean any communication between scientists.

Now countries, universities and research institutions all over the world spend big chunks of their budgets on science communication aimed at external public audiences.

A mid-sized university during the 1980s would have had a lone press officer whose job was to instruct journalists about scientists’ latest research achievements. Today such a university will boast a staff of six or even more professional “science communicators”. They produce multimedia science press releases and sophisticated infographics. They create visually engaging research magazines. Online newsletters and social media platforms are used to share achievements with the outside world.

There’s been a sea change beyond universities, too. Science festivals and weeks abound. Mobile outreach – trucks, trains and even ships – take science exhibits to people who otherwise would never come close to laboratories. In some countries there’s been a boom of popular science magazines.

How did we get here? To understand this surge of activities – which involve both governments and citizens’ groups – it’s necessary to look back more than half a century. It’s also important to untangle the motives, formats and functions of what now comes under an increasingly broad umbrella called “science communication”.

The mid-1950s saw the birth of a science literacy movement in the US called “Public Understanding of Science”. Americans were reeling after the USSR sent a satellite, Sputnik 1, into space. The “Public Understanding of Science” initiative was designed to mobilise public support for the costly project to put a man on the moon. It was also hoped that more young high school graduates would choose to study maths, physics and engineering rather than creative writing and philosophy. This, it was believed, would help the US meet the challenges of space flight in particular and technological innovation in general.

The 1970s brought controversies about the risks of nuclear power; in the 1980s people started to fear recombinant DNA and genetically modified crops. These concerns brought about a new paradigm known as “Public Engagement with Science and Technology”, or PEST.

“Public Understanding of Science” had been based on the assumption that knowing more about science implied trust in and acceptance of science. PEST was based on the belief that there needed to be more of a dialogue between scientists and the public.

Proponents of the PEST approach understood that involving the public in scientific and technological projects was more likely to create trust. They also knew that since it was an open-ended process, ordinary members of the public could call for alternative solutions. So the scientific-technological community was replaced in the driver’s seat by the general public. That’s how it should be in democratic societies.

Since then there’s been an increasing “democratisation” of science. Governments actively promote public accounting by science in a bid to secure legitimacy for the considerable expenditures of an enterprise that receives public resources but is largely opaque to the outside observer.

Of course, democratisation does not mean that ordinary laypeople now have a say about what is right in science, or what is good research and what is bad. That must remain the competence of the trained specialist, in the same way that a passenger cannot tell a pilot how to better steer his or her aircraft.

But the lay public can voice an opinion about what kind of research best meets its needs. Ordinary people may pose questions to scientists that induce them to do research not suggested by their disciplinary agenda.

This puts the scientific community in a position where it has to convince the public of two important things. First, that it’s delivering “value for money” by doing a good job and, second, that it is responsive to the general public’s needs and interests. To achieve both of these aims, scientists must communicate.

There are many ways and motives to communicate: from openly doing marketing, lobbying and advertising (done by public relations experts), to critically reporting (the business of journalists), to raising interest and educating (as museums or TV science shows do), to entertaining (which filmmakers and novelists do). All of these forms are perfectly legitimate, but some benefit society more than others.

And at their best, they all bring science to the attention of the general public. This hopefully contributes to raising the information level of public discourse. That is why science communication is so popular – and why university-based science communication teaching and research programmes are flourishing around the world.

The South African government, for instance, has set up two South African Research Chairs in Science Communication. One is located at Stellenbosch University and the other at Rhodes University. One of the first projects at Stellenbosch University, where we are based, will be to explore perceptions of science in different rural communities based on distance from or proximity to particular big science projects and science in general.

An online course in science communication, attracting participants from across Africa and even further afield, has also been developed under the auspices of the Stellenbosch chair. Most of the course participants are institutional communicators or media officers at science councils or universities.

Others work for nongovernmental organisations, science centres, museums and zoos. Several scientists – keen to integrate public communication into their research – are also enrolling. This online course, the first of its kind on the African continent, attracted 180 participants in 2015. More than 50 have registered for the 2016 course, which kicks off in September.

This article was originally published on The Conversation. Read the original article.